Excavators have become a ‘game changing” element as far as the construction industry goes due to the fact that construction projects which generally took months to complete are now being completed at a much faster rate. The fact that heavy industry players such as Kubota, CAT and other industry heavyweights pay so much attention to the development of excavator models shows just how essential these machines have become to construction projects. The dependence of the entire scope of the construction industry on excavators that range from mini or compact excavators that weigh no more than 500kg and capable of spitting out around 13 HP to behemoths such as the CAT 6090 which weighs about 100,000kg and capable of revving up 4500 HP on demand cannot be undermined at any level. The level of progress and innovation that has been seen revolving around the development of excavators has been nothing less than phenomenal. The arrival of the hydraulic excavators sporting hydraulic coupling systems for example is just among the attributes that show the level of dedication that high end manufacturers have placed on this essential construction equipment. It has come to a point where it is not only about the excavator’s engine and weight these days, but the type of tool attachments that these excavators are capable of accommodating has become equally important, as excavator rental machinery is usually available.

The rapid progress that has been observed among mini excavators that are commonly available on rentals is among the new developments that have taken place within the construction industry. These zero swing, multipurpose excavators are capable of pretty much doing what their bigger counterparts are capable of accomplishing albeit on a much smaller scale. From a business perspective, mini excavators are quickly becoming a centrepiece of small scale construction projects such as landscaping, clearing, sewerage, paving and demolition. Mini excavators for hire justify the cost of hiring them on a daily basis or weekly basis as opposed to purchasing them quite well given the fact that maintenance is taken out of the equation.

The fact that standard excavators these days also come with an assortment of added features such as the Kubota excavators also make them feasible for larger projects. However given the current scenario of the entire industry due to the COVID 19 pandemic, the use of larger or standard excavators has been significantly minimised. This is mainly due to larger projects involving the use of a higher number of human workers on site have been placed on hold for the most part and as such most contractors have realigned their focus on smaller projects that require less people to accomplish. Smaller projects inadvertently also mean lesser people and smaller excavators as smaller projects such as home improvement projects generally do not allow enough space for larger machines. Nevertheless, the use of excavators for construction projects regardless big or small is inevitable and proceeding to rent an excavator is a critical success factor for construction companies. 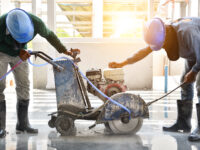 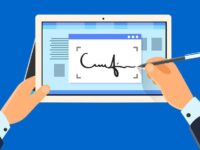 The Advantages of Cold Heading in Parts Manufacturing 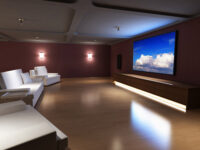 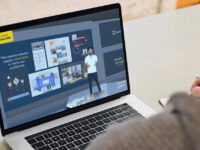 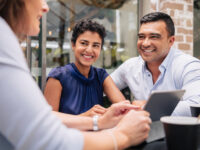 How to Improve Your Businesses Customer Service Efficiency