About 2.5.8 million Singaporean businesses in use, according to current efficiency trends, the national energy consumption by the server and data centers for nearly five years (i.e. 2011), more than 100 billion kilowatt-hours Currently, about 7 gig watt (GW) is estimated to be about 15 power plants, which is estimated to be about 7 gig watts (GW). Thus, the Data Center Singapore  can conserve it. 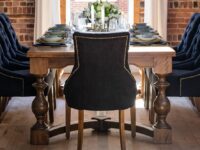 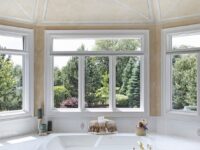 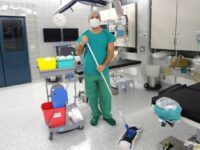 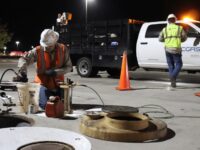